The Sacred Mission to Save, Protect, and Relocate Abandoned & Homeless Animals

Growing up in an alcoholic family, Cindy Yee Kong experienced first-hand what it is like to be abused and neglected. She struggled to stay positive in this environment, especially because she was also fighting a genetic, rare, and debilitating disease: dopa-responsive dystonia. That’s why she has always felt a strong connection to abused and neglected animals. Due to her upbringing, Cindy has always had a strong desire to save abandoned animals.

It began when Cindy saw a colony of cats scrounging for food in her neighbor’s dumpster. She reported it to the local animal shelter, but they did nothing. Soon after this, the kittens began dying before her very eyes.

Cindy stepped in to save these helpless animals and placed them in a private shelter. However, the shelter reprimanded her for rescuing them and kicked her off the waiting list. Angry and saddened by this, Cindy wanted nothing more than to start her own nonprofit. Nonetheless, she was hesitant because of her disability. In the end, the overwhelming need to rehome these animals pushed her forward and Grace Animal Rehabilitation Center, Inc. became a reality.

You can read more about Cindy’s story below: 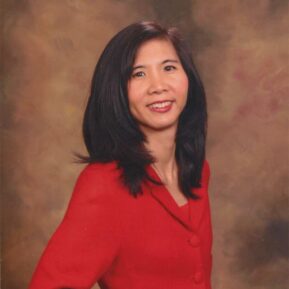 The Eyes of the Lion

The amazing memoir about a young child growing up in an abusive family, while struggling with a rare debilitating disease.

A Touching Memoir of a Brave and Resilient Personality: One Woman’s Journey to Save Abandoned Animals

The Eyes of the Lion is an autobiographical book by author Cindy Yee Kong. Throughout this touching memoir, Cindy candidly reflects on her difficult upbringing in an abusive, alcoholic family. She also shares how she struggled to understand a mysterious debilitating disease. Eventually, it would take decades before being properly diagnosed with dopa-responsive dystonia.

Throughout it all, Cindy stays true to herself. Steadfast, she manages to find the willpower to pursue her happiness with poise and positivity. This inspirational memoir empowers all readers to have hope and continues striving even when something seems hopeless. 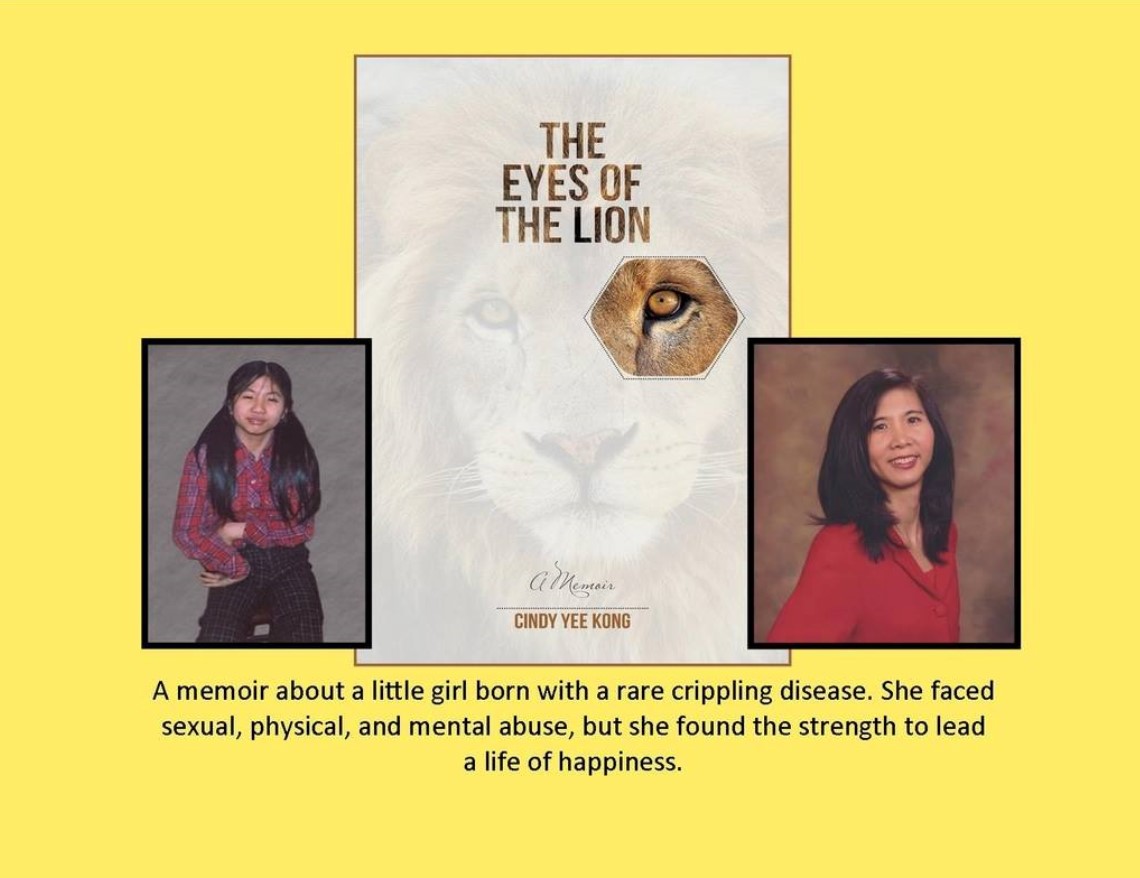 Make a Small Donation to Enjoy a Great Reward!