The sacred mission of GARC is to protect and relocate abandoned and homeless pets, giving them a second chance at life while advocating for animal rights. 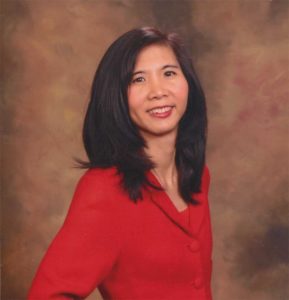 Cindy Yee Kong, author of The Eyes of the Lion, grew up in an abusive, alcoholic family while dealing with a disabling genetic disorder, she experienced first-hand what it is like to be abused and neglected. That is why she felt the strong urgency to do something about these abused, homeless cats that had been ignored and pushed aside.

It started when Cindy Yee Kong saw a colony of cats scrounging to find food in her neighborhood’s dumpster. She reported to the local animal shelter, but nothing was done and the kittens were dying before her eyes.

She took it upon herself to save these helpless animals and place them in a private shelter but the private shelter reprimanded her for rescuing these stray animals and kicked her off the waiting list. She was furious by it, but she was hesitant to start a non-profit organization because of her disability.

The overwhelming need to homing these animals pushed her to start her non-profit organization, Grace Animal Rehabilitation Center Inc. 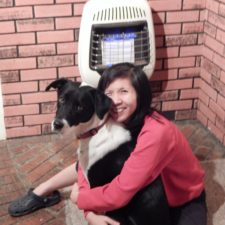